How Is Europe’s Gas Infrastructure Evolving? 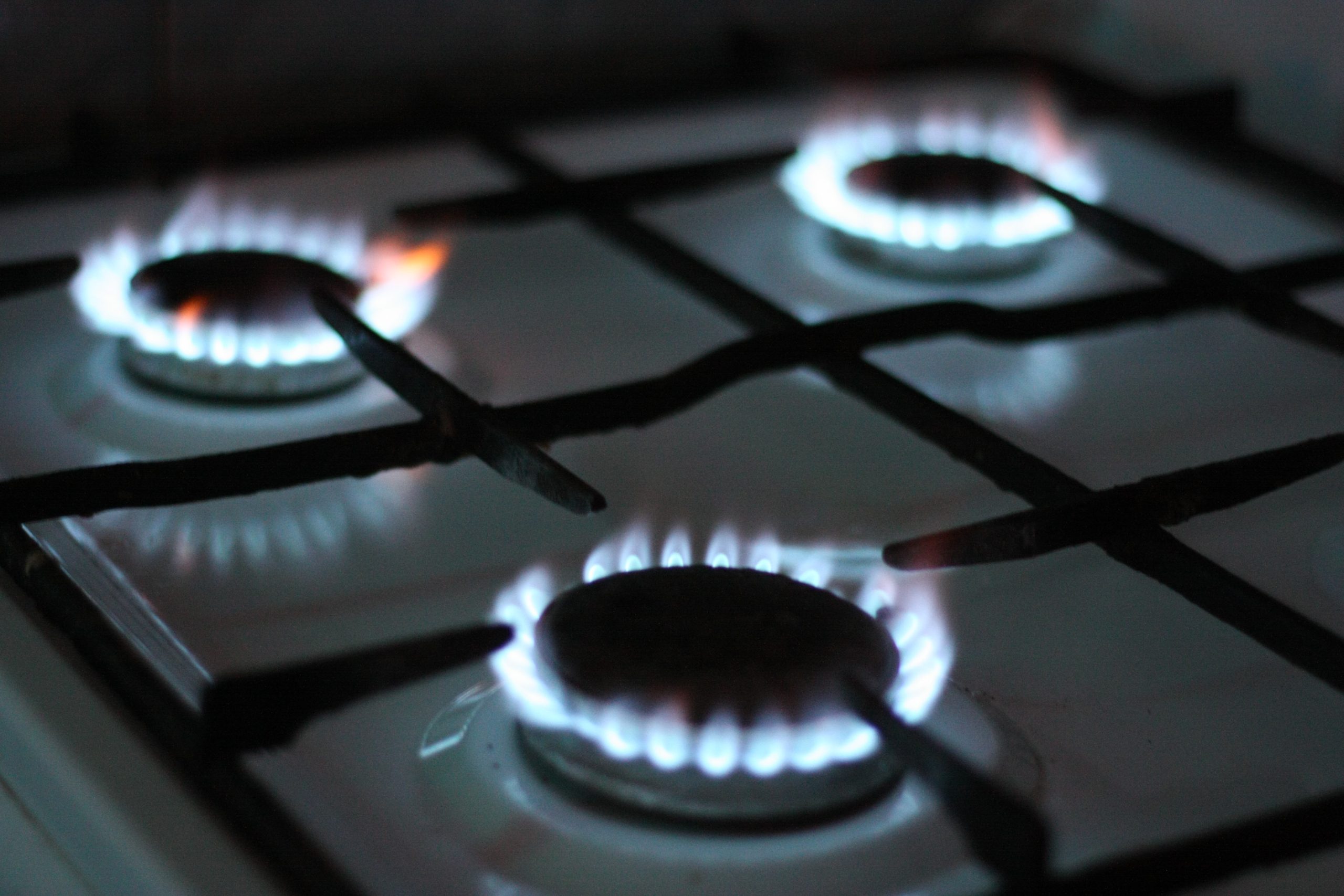 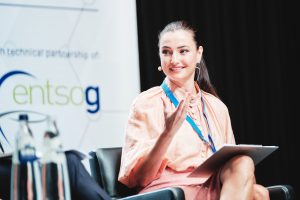 European LNG projects have the potential to replace half of the total imports from Russia in 2023, said Secretary General at GIE, Boyana Achovski in an interview with ROITI.

How fast is the regasification capacity being developed?

Much more LNG could be imported as additional infrastructure is being developed. LNG terminal operators (i.e. in the Netherlands, Germany, France, Poland, Greece, and Italy) are already working on increasing the import capacity via FSRUs for the coming winter at places where they serve the wider EU market and help Europe secure gas in stocks. More than 20 European LNG projects have been announced or accelerated since March 2022, with the potential to replace about 50% of total imports from Russia in 2023. By 2023, more than 60 bcm/year of additional regasification capacity is expected from the capacity expansion of the existing terminals and new FSRUs. By 2030, the plan is to increase the LNG import capacity by 75%.

How do you see Europe’s gas infrastructure landscape developing

Today, the energy provided by the gas infrastructure accounts for 25% of the total primary energy consumption in Europe.  On top of these fast-developing regasification capacities, with more than 1,148 TWh of working gas volume in underground gas storage, the European Union today is well placed to face system imbalances. But additional efforts are currently being considered: some Member States such as Romania, Bulgaria and Poland, for instance, are looking at expanding their storage capacities to further increase their system resiliency. Others like Latvia are modernising their facilities to become more effective. EU funds such as the Connecting Europe Facility – Energy will play a key role in turning these projects into reality.

What are the main challenges for infrastructure companies when gas is too short?

In the current crisis, the target of 80% of storage filling level in the EU Member States has been an absolute priority to save gas for the coming winter. In fact, implementing storage obligations was the very first measure that the Commission put forward after the Russian invasion of Ukraine.

While the EU has championed its efforts to secure these storage injections, it has also been faced with the challenge of substituting 155 bcm of Russian gas before 2030. This means that in the short- to medium-term, Europe needs to secure new LNG for Europe because after 2025 new future-ready LNG terminals are coming online. And so, Europe needs to strike a fine balance between long-term LNG import contracts and short-term, spot procurements. The European Union and European companies have recently intensified their outreach for new LNG supply. This includes the Joint Statement between the European Commission and the United States on European Energy Security, the recent contracts of the EU with US producers or the EU inking a Memorandum of Understanding on LNG with Israel and Egypt.

Are there any “winners”?

Well, in such times of crisis, I don’t think we can talk about any winners. On the other hand, the infrastructure operators completely proved their resilience as a massive tool to provide stability for European citizens. We see that in the crisis, LNG becomes a central player within the possible options for diversification. The role of the pipelines and underground gas storage is also key!

Europe currently accounts for one-third of the global LNG imports. For that, additional production is needed, and Europe can only secure that with long-term contracts with key producing countries. There is no way around it. According to GIIGNL, the global LNG regasification capacity is currently more than twice the liquefaction capacity. The global market becomes unbearably tighter due to the lack of enough supplies. In 2021, 44 markets imported LNG volumes, while 19 countries exported LNG. Asia continued to be the leading importing region with a 73% share of global LNG imports, hence driving away the LNG ships from Europe most of the year and continuing to increase its import capacities further.

Concerning storage, after the substantial efforts undertaken over the past months, storage system operators (SSOs) are on the right track to deliver on their filling targets. At the same time, they are leaving no stone unturned to realise their objectives to transition toward a carbon-neutral economy. Over the past few years, more than 40 projects have already been publicly announced in the field of underground hydrogen storage.

How can Europe reconcile the short-, mid-, and long-term objectives?

Careful planning is the way. Indeed, the balance between short-, mid-and long-term perspectives needs to be adequately designed to ensure that the infrastructure will be on time. Decarbonisation is not new for LNG terminal operators. Three years ago, they already presented decarbonisation pathways that can deliver the EU Green Deal – at different times and serving different demands. All LNG terminals can integrate value chains that will emerge depending on their geographical location, level of energy demand and upstream and downstream developments. SSOs are also anticipating the ambitious targets of the REPower EU plan, in particular, the development of infrastructure, facilities, and ports for 20 Mt of hydrogen by 2030 because some of this demand will have to be stored. Due to the time necessary to retrofit or repurpose underground gas storages, and taking into account the latest Gas Storage Regulation, this questions the need for a solid storage strategy as emphasised by the European Parliament in its report on a comprehensive European approach to energy storage in 2022.