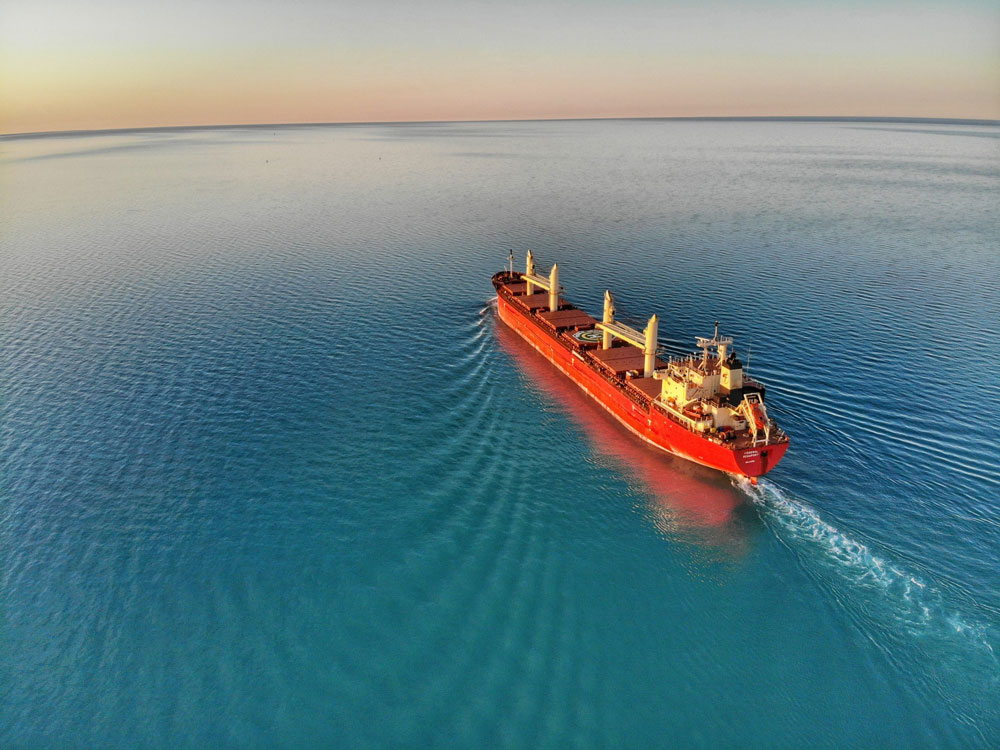 Photo by Chris Pagan on Unsplash

Amid the prolific and expanding LNG industry worldwide, the massive influx of Liquefied natural gas in Europe makes the Old Continent the third-largest trading region for LNG import, following Asia-Pacific and Asia. The amount of LNG import into Europe has reached nearly 80mtpa out of 356mtpa total global LNG trade volume.

Despite being hard to compare with the vast quantity in the Asia-Pacific region, the overall regasification capacity in Europe amounts to 179mtpa. There are currently 37 operating terminals, and more are to be built by the end of 2021 (currently in the EPC stage, or the planning stage FEED, FID). Considering Europe’s largest LNG receipts from Spain (45 MTPA) and UK (38MTPA) in addition to the ongoing construction of new import facilities, one can conclude that stringent transparency requirements are necessary. Introducing such measures before the Terminals Operators would support a more competitive, accessible, and fair market environment. Otherwise, commercial data on roughly 37% of the total EU send-out LNG capacity will continue to stay publicly unavailable.

Not much has been done recently to tackle the information opacity and complexity, which according to the Council of European Energy Regulators is ‘evident to be a potential barrier against new LNG Imports.’ In a way, to a lesser extent, there is an existing GLE Transparency template (GIE/GLE), implemented voluntarily against the LNG system operators. However, this concerns the generic Terminal characteristics rather than the commercial information, which is more vital for making informed decisions, such as regasification costs. That being said, a substantial share of information about the European regasification capacity remains a grey area. The UK receiving terminals are such an example.

To sum up, there seem to be three peculiarities that may raise caveats to the European LNG trade:

1.Lack of genuine level-playing field— A handful of Import Terminals (6 LNG Terminals) are under an exemption regime. In the matter of data accessibility this would mean that all the commercial information regarding Tariff and Fee structure is not disclosed, but strictly confidential (e.g., basic services such as Unloading, Storage, Regasification).
2.Lack of service standardization— Presently, there is a substantial tariff variation.
3.Poor-quality information— All in all, the information published is not illuminating. On the contrary, it is rather incomplete and of questionable value regarding the usage of LNG Terminal services. In addition, there is a limited understandability since national legislation for some of the European LNG Terminals is rarely translated. In the end, all this will open doors to more inefficiency, confusion, prolonged time frame for commercial information gathering, leading inevitably to market distortion. 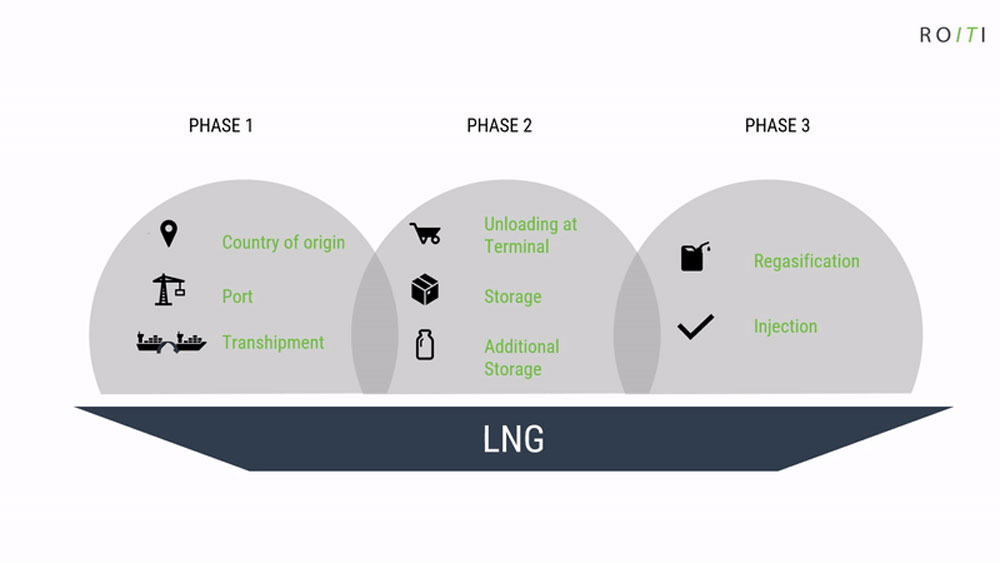 What role can RoITi play?

RoITi Ltd. as an organization aims at bringing answers to major questions in the energy sector, sparing no efforts in going after ‘the sweet spot’ of the synergistic relationship between Energy and Software. By solidifying the role of the software in energy, through adopting our proposed digital solutions, the LNG shipping companies are expected to benefit from these smart solutions.

RoITi ‘s concept focuses on the LNG Import Terminal Services, and more particularly on all the expenses incurred between the Berthing/Mooring process ending with the Injection process into the National grid system (e.g., tariff tables, fees, all fines, and penalty charges etc). That is to empower future software users to unify the energy management across the full spectrum of LNG import locations by giving them control over the tariff structure and the ability to optimize its deployment and management for the benefit of their organization.

We are working on a design of our proposed digital solution, (e.g., “multi-Terminal” Calculator). In our framework, users would have the right tool designed to facilitate the entire process of acquiring information in a more versatile way in terms of having a good grasp on the Tariff tables and fees for more than one Terminal. This will help the LNG shipper by obtaining the necessary information at the right time with minimum effort.