The First LNG Terminal in Bulgaria 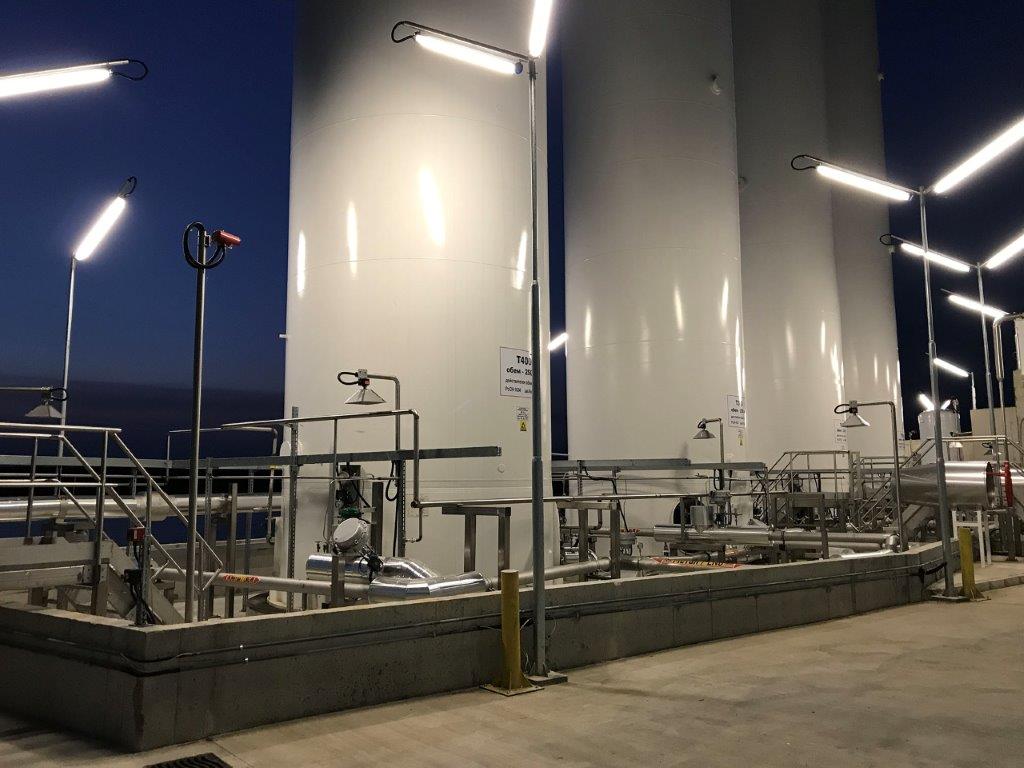 Bulmarket is a Bulgarian company, founded 26 years ago in the town of Ruse. Recently, ROITI interviewed Plamen Paskalev who works at the Trade Department of Bulmarket. 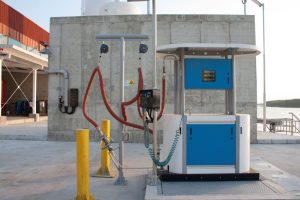 Initially, the company traded LPG on a small scale and supplied private gas stations. Over the years the business grew to over 144 thousand tons of gas traded per year. Since then, Bulmarket has diversified into diesel, gasoline, fuel oil, CNG (compressed natural gas) and LNG (liquefied natural gas). Bulmarket has several subsidiary companies, including Astra Bio plant, which produces biodiesel and also trades it throughout Europe and Asia. Bulmarket Rail Cargo is the first private railway operator in Bulgaria, and the operator itself has smaller subsidiaries in Romania and Serbia.  City Gas is their Romanian terminal, located in the strategic town of Galati on the Danube River and the Romanian-Ukrainian-Moldovan border. Together with the rest of the team, Plamen Paskalev is currently in charge of the LPG supply and primary logistics regarding sea tankers, river barges, trains, and terminals.

What are the company’s investments in LNG?

Currently, the company has an LNG terminal in Ruse, Bulgaria, on the Danube River. Its function is to refuel river barges that use LNG as means of propulsion. It is yet to begin operation due to the absence of upstream stations.  In Ruse again, they have a small LNG station that supplies their trucks and those of several other Bulgarian companies.  The company’s LNG truck fleet consists of 3 tanks for LNG road transportation, 3 IVECO trucks for CNG and LNG, and 3 IVECO trucks for LNG exclusively.

What attracted Bulmarket to invest in LNG? 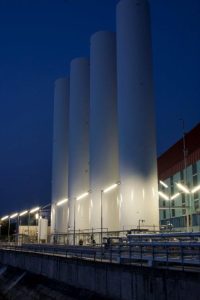 The company believes that LNG is the future for large-scale river and land vehicles, despite the recent price hikes and uncertainty. Bulmarket made their investment in LNG expecting that this is the next alternative fuel and along with their group, the company has always looked for such alternatives, one of which was LPG 26 years ago. Bulmarket’s truck fleet has already paid out and they expect the return on investment from the terminal as soon as more upstream terminals are built, for example in Croatia or Serbia.

What are the main challenges with the LNG market development for trucks and barges?

The company has identified two main challenges. The first one is the lack of reliable LNG supplies nearby. Until last year Bulmarket used to purchase LNG from Turkey, but due to the high demand in the Turkish internal market, this was discontinued in 2022. For the past two years, they have also bought LNG from Belgium, but the logistics costs made the price non-competitive with LPG and fuel oil for industrial clients, and diesel for trucks.

The second challenge is the outdated Bulgarian LNG regulations. Long story short, it is easier to buy and import LNG from Turkey or other non-EU countries than to deliver it from Belgium, even though Belgium and Bulgaria are both a part of the EU. The company has made inquiries about updating the laws and regulations, but they have been unsuccessful so far. Perhaps the current world situation may have this small positive side effect.

What are the next steps and the outlook for the business?

Bulmarket is currently building a new larger LNG station because its old one is about to reach its capacity limit. They have started to further diversify into solar energy. Last year they created a new private railway operator in Romania and this year there is one planned in Serbia. In 2021, they purchased an old and delipidated locomotive repair workshop and are in the process of rebuilding it from the ground up. It will serve Bulmarket’s locomotives and wagons as well as external clients.